A. O. Smith Nominates Holt and Larsen to Board of Directors

PDF Version
Company thanks retiring directors for many years of service

, /PRNewswire/ -- Global water technology company (the "Company") (NYSE: AOS) today announced the nomination of and to the board of directors. 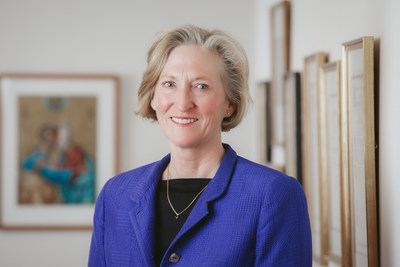 recently retired as president and chief executive officer of publicly-traded Proto Labs, Inc., after leading the company since 2014. Headquartered in , Proto Labs engages in the digital manufacture of custom prototypes and production parts, and offers 3D printing, CNC machining and injection molding services. Ms. Holt previously served as president and chief executive officer of , a provider of plastic sheet, compounds and packaging products. Prior to , was the senior vice president, glass & fiberglass at PPG Industries, Inc., a coatings and specialty products company. In addition to her board member role, , if elected, will also serve as a member of both the nominating & governance and the personnel & compensation committees. She currently serves on the board of Waste Management, Inc., Piper Sandler Companies and .

serves as senior vice president and chief financial officer of Illinois Tool Works, Inc., a publicly-traded, global, multi-industrial manufacturing leader headquartered in He previously served as president and chief executive officer of Prior to that, was chief financial officer at General Electric ("") Water and Process Technologies and held a number of global finance leadership roles of increasing responsibility at throughout his more than 15-year tenure with the organization. In addition to his board member role, is qualified as an audit committee financial expert under regulations and, if elected, will serve as a member of the audit committee.

"Both individuals bring a wealth of global expertise and will provide valuable perspective to our board and management team, particularly related to strategy and operations of a growth-oriented global company like ," said , chairman and chief executive officer.

and are retiring from the board and conclude their terms on . joined the board in 2004 and joined in 2006.  Both men served on the nominating & governance and personnel & compensation committees.

was the chief executive officer of Wabash National from 2002 to 2007, and held various director positions with Wabash National, including chairman and executive director, until his retirement as a director in 2009.

"On behalf of the board of directors, I would like to thank Paul and Bill for their guidance, long service and many contributions to our company," said Wheeler. "I especially want to thank Paul for his vision and leadership as our chairman and chief executive officer during a transformative time for our company."

The nominated board members will stand for election at the company's annual meeting to be held on .

, with headquarters in , is a global leader applying innovative technology and energy-efficient solutions to products manufactured and marketed worldwide. Listed on the (NYSE: AOS), the Company is one of the world's leading manufacturers of residential and commercial water heating equipment and boilers, as well as a manufacturer of water treatment and air purification products. For more information, visit www.aosmith.com. 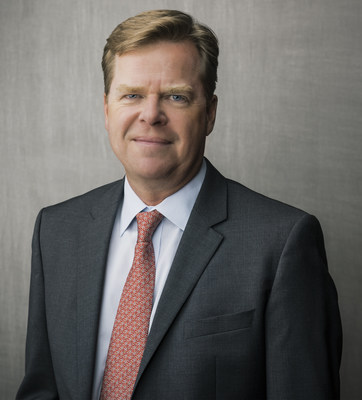